Keeping a category leader out front by telling a better story

The Mosaic Company — the world’s leading producer of concentrated phosphate and potash crop nutrients — had already established its MicroEssentials product as a performance fertilizer in a commodity-laden market. But, as competitors began to imitate the leader, Mosaic needed MicroEssentials to remain out front.

As their longtime partner, Modern Climate worked with Mosaic to create Growing Security, which shares the stories of the farmers that rely on the assurance of MicroEssentials each and every season, even when the market is down.

Instead of selfishly focusing on ourselves, we sought to selflessly elevate the people who use this product. The idea shares intimate vignettes of the farmers and families behind large-scale agriculture operations and uniquely leverages a decade-plus of product data — something only Mosaic has — to provide proof of just how effective MicroEssentials is in providing farmers assurance, peace of mind and security, year after year. 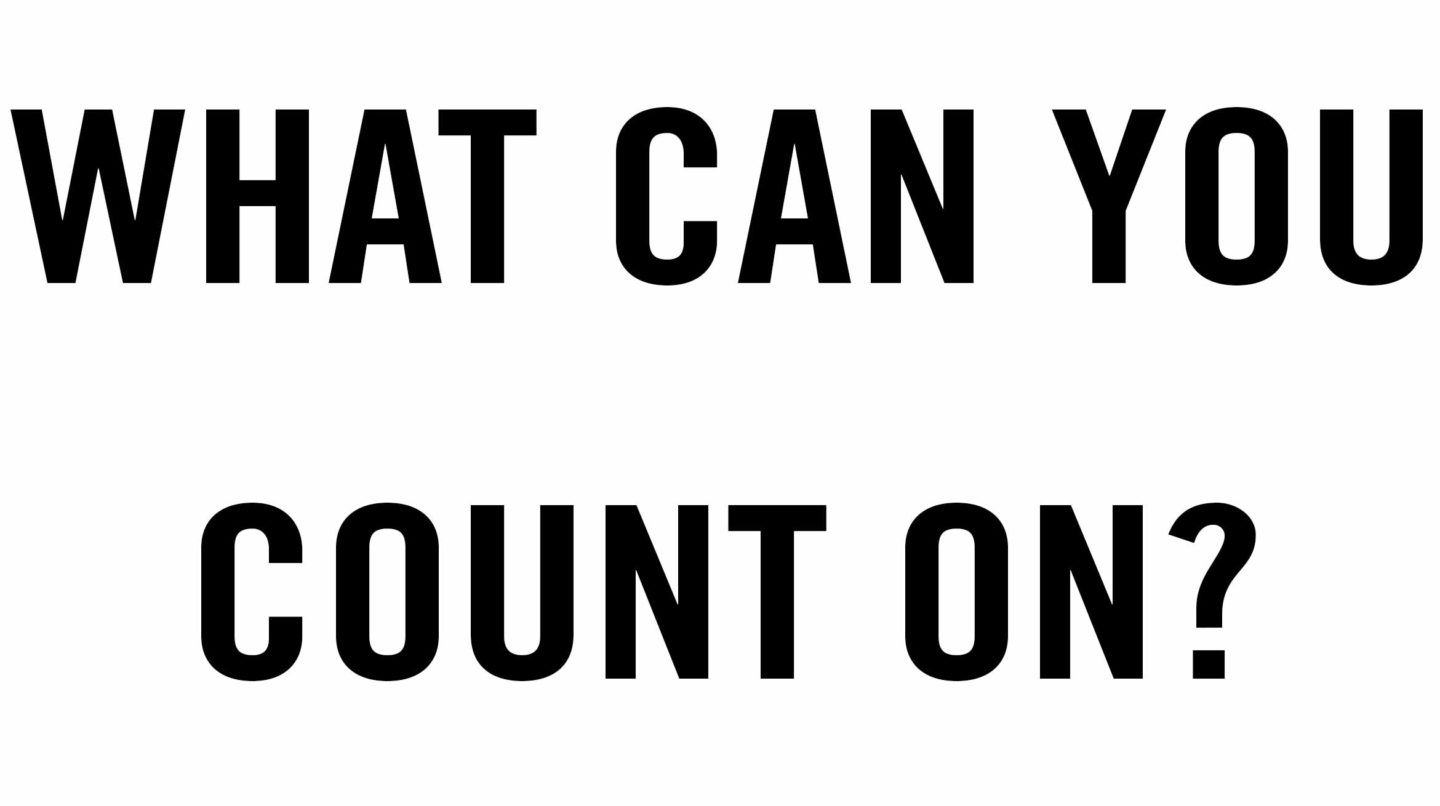 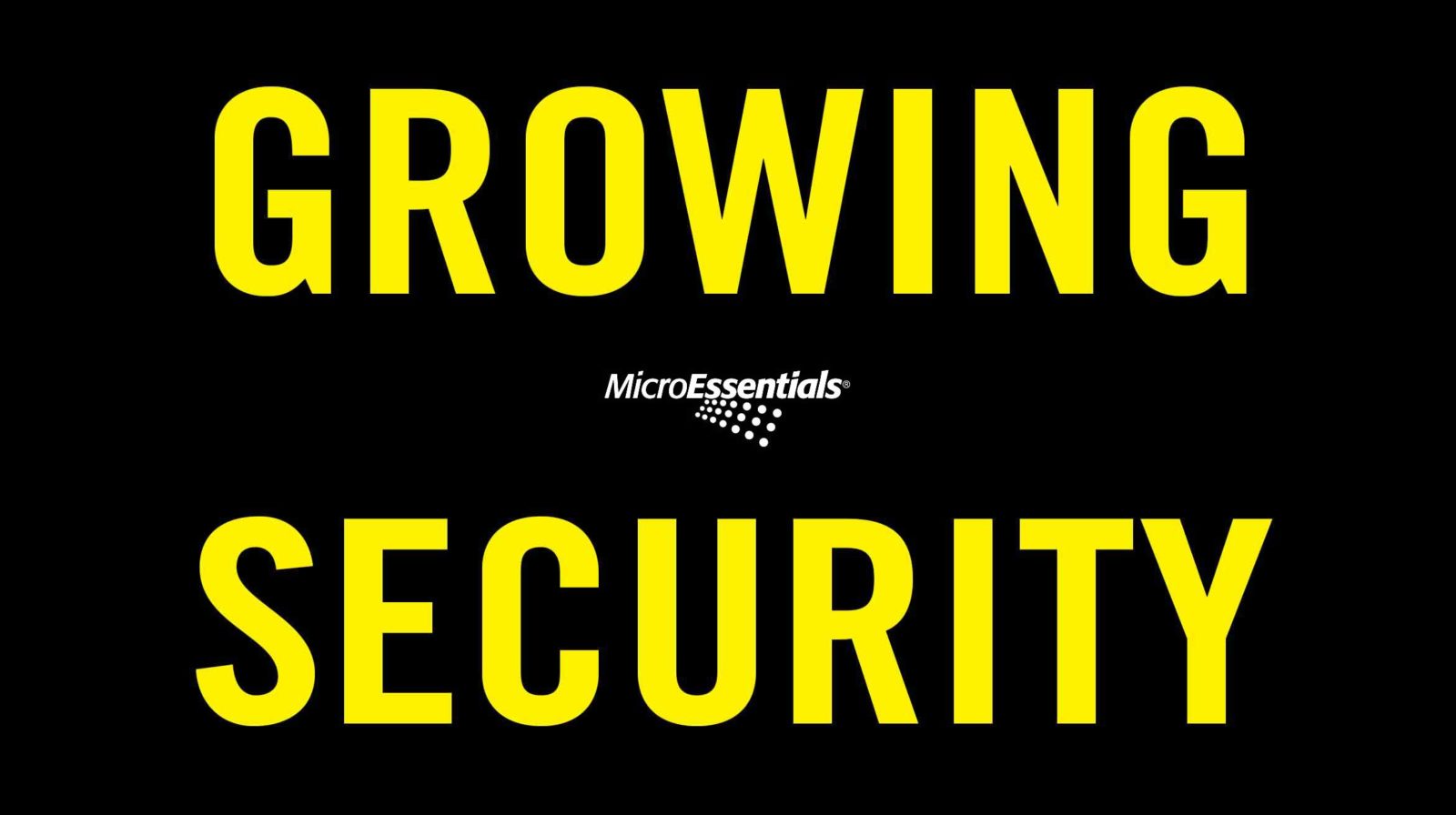 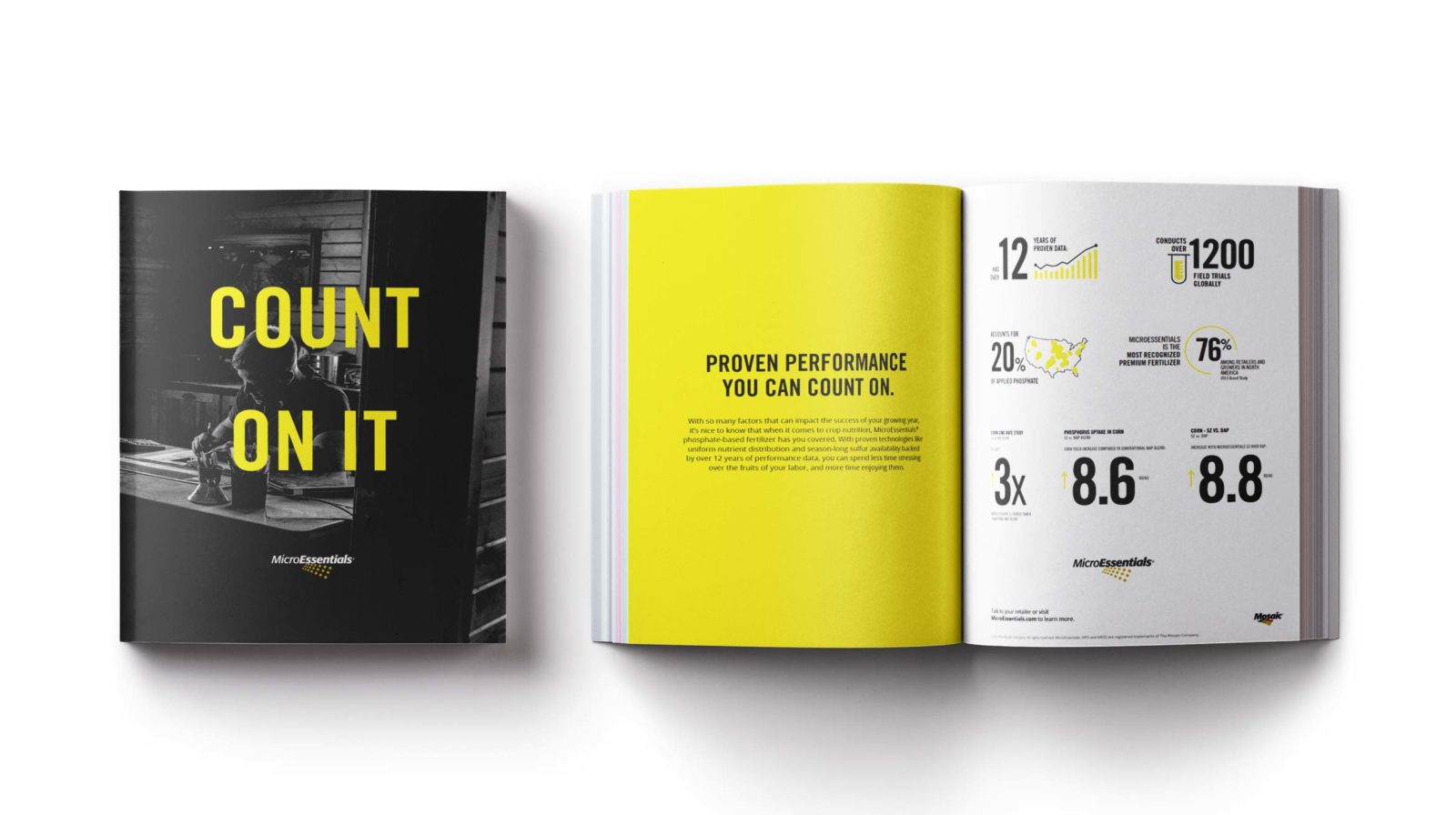 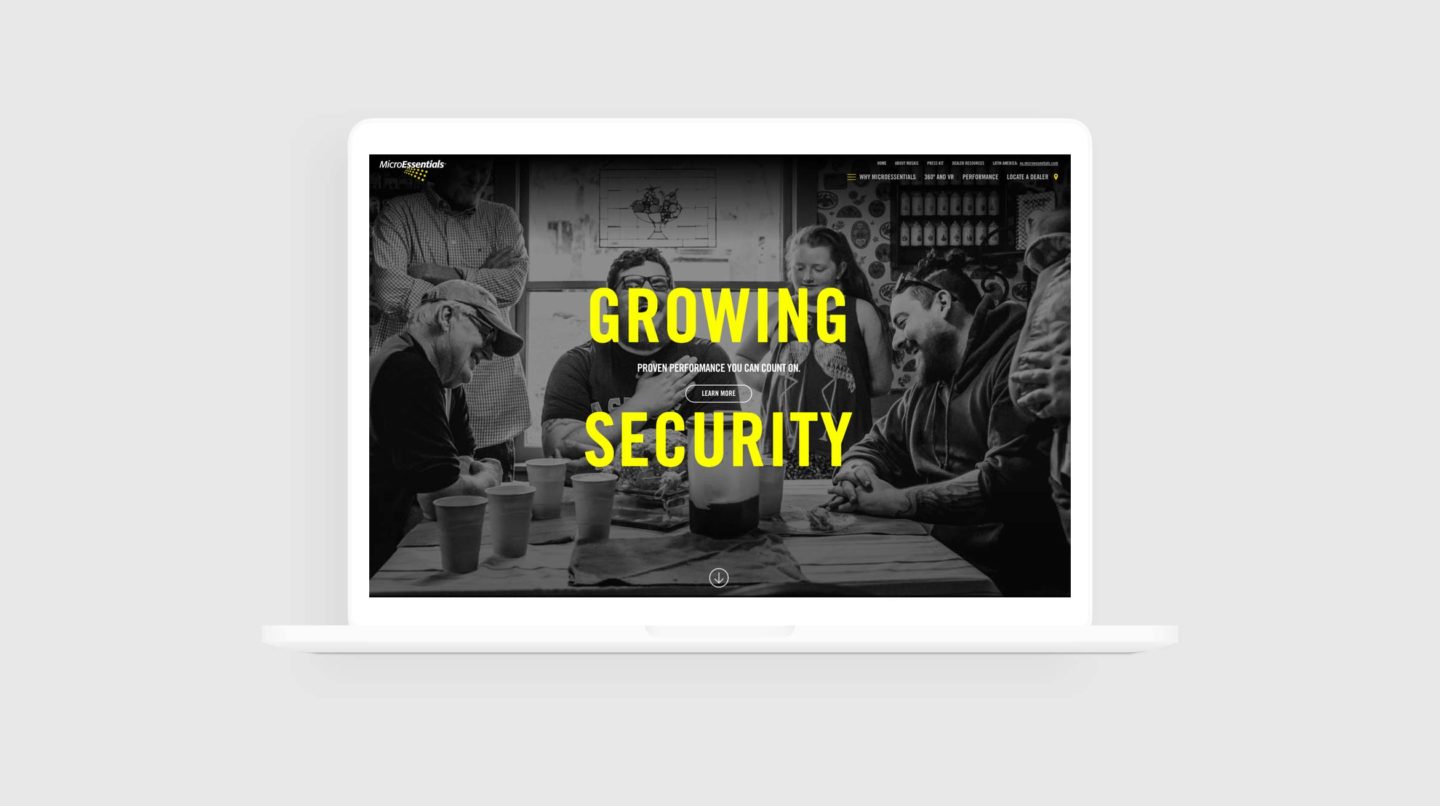 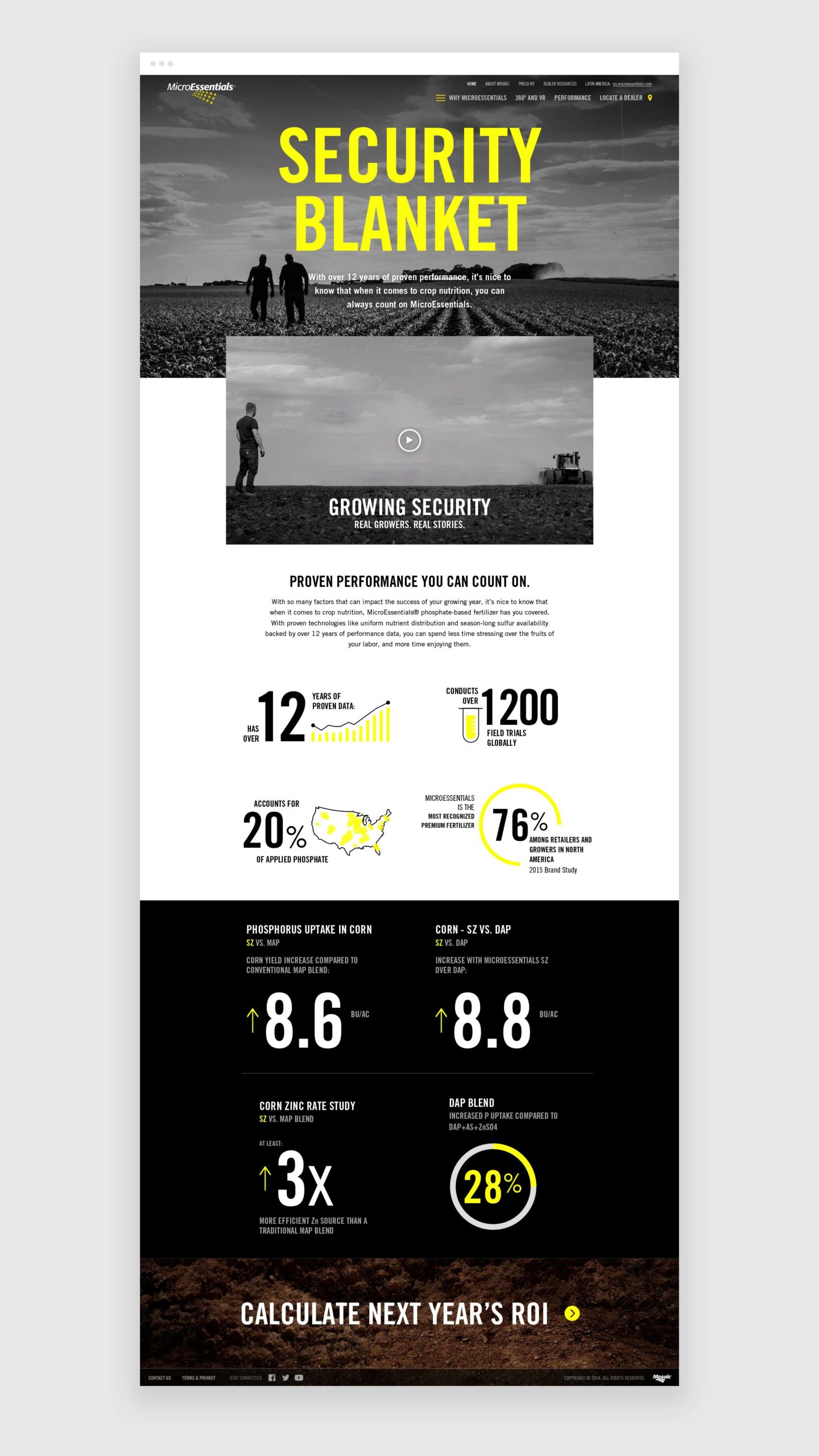 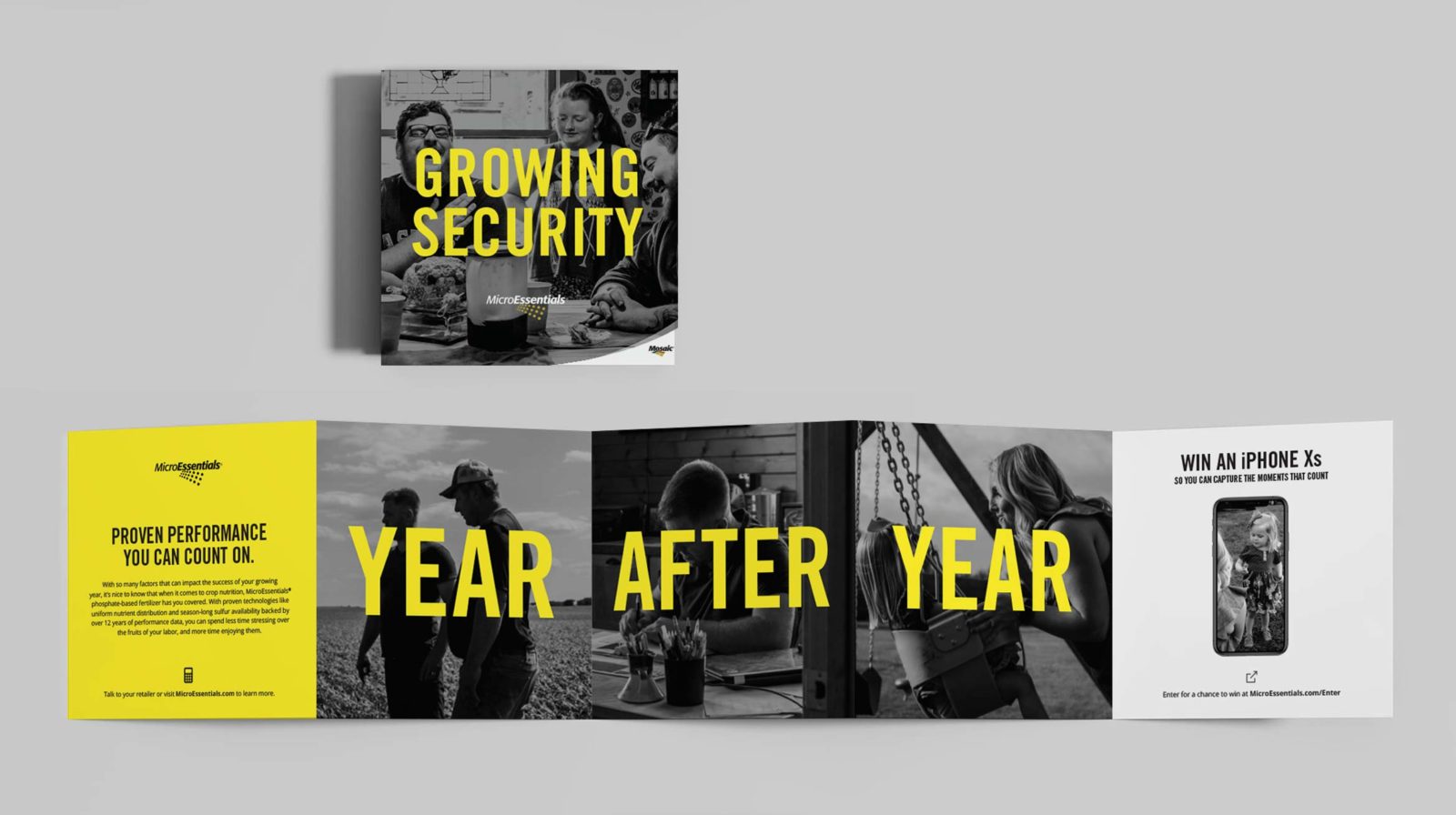 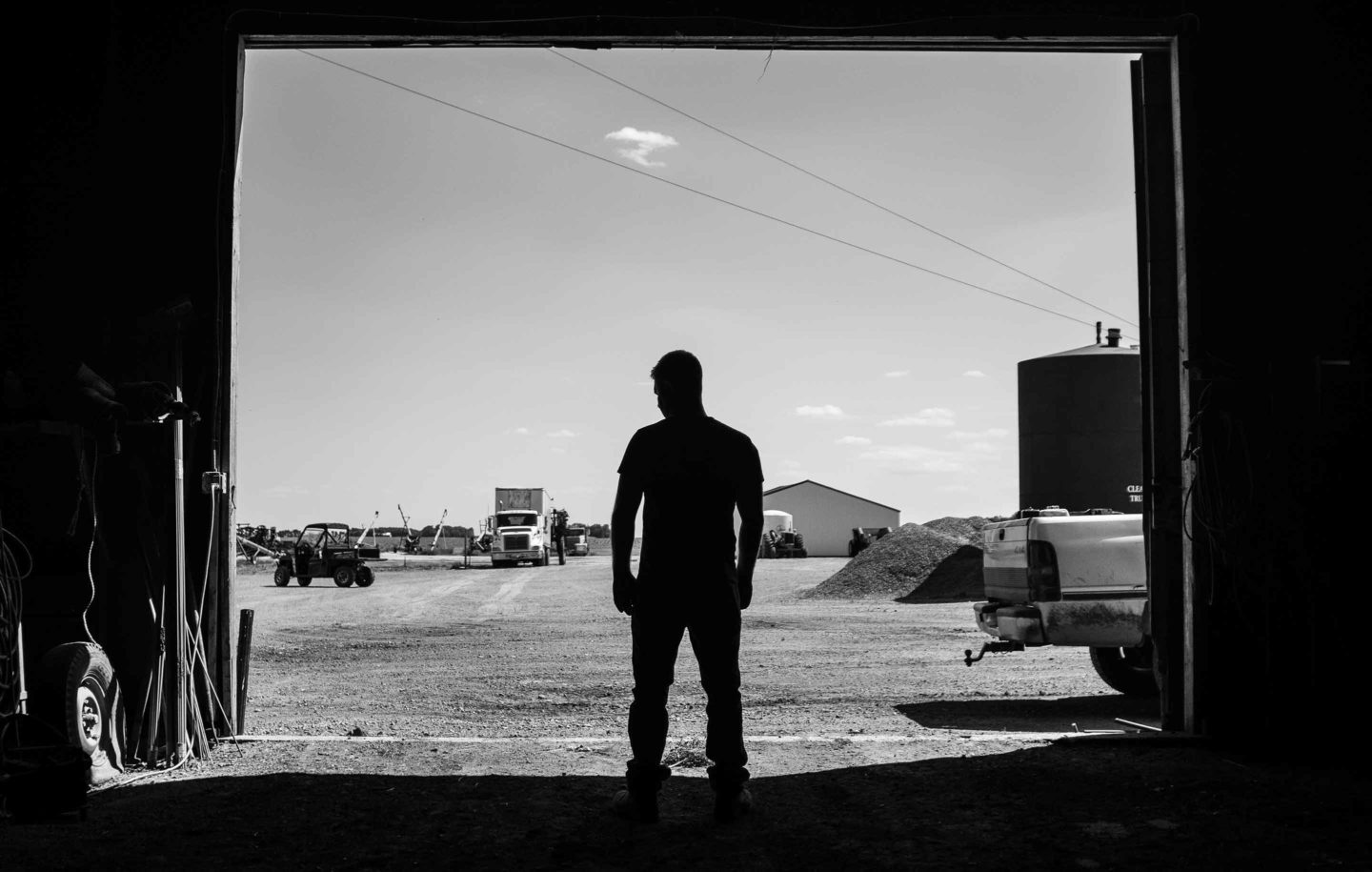 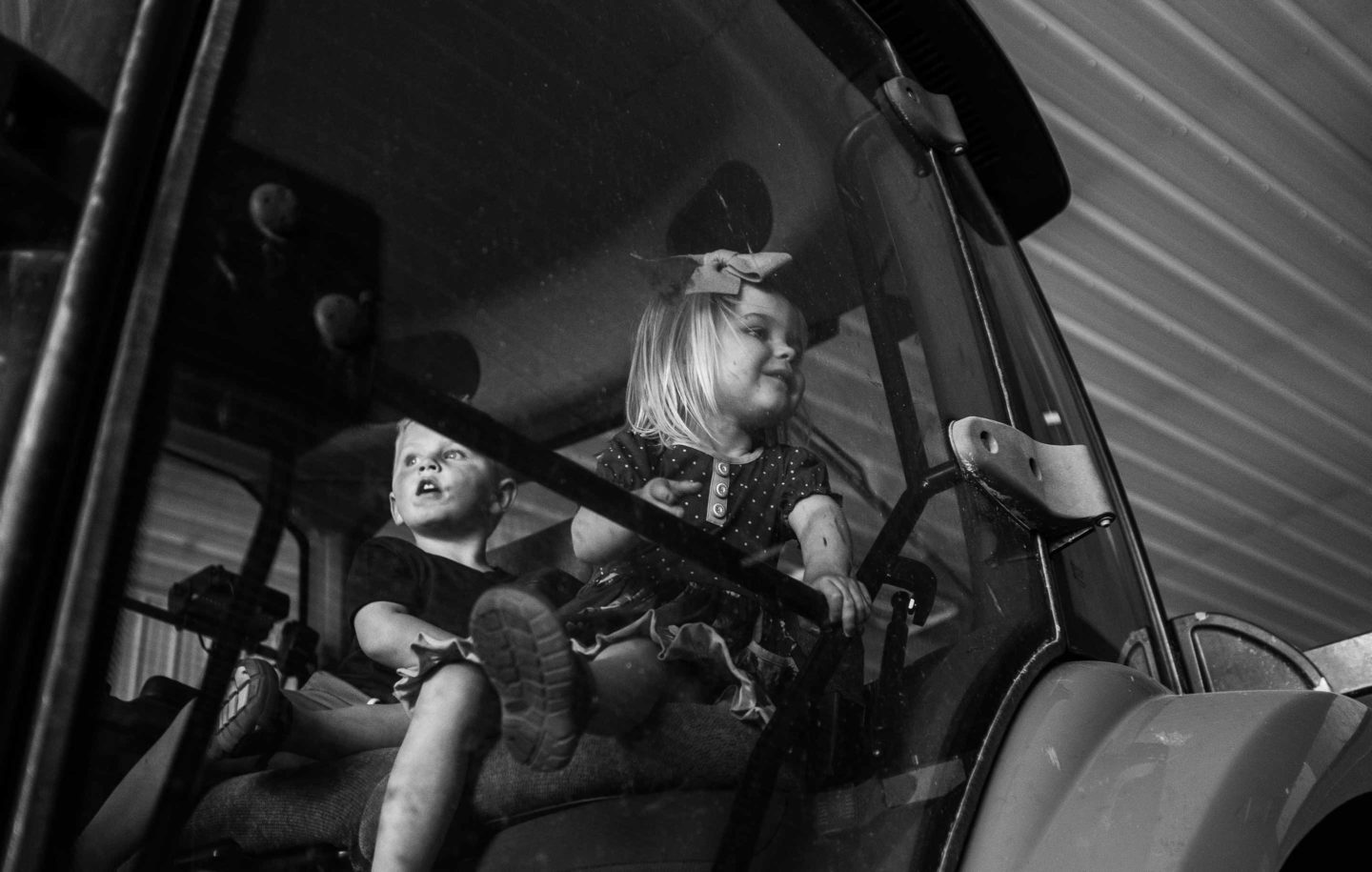 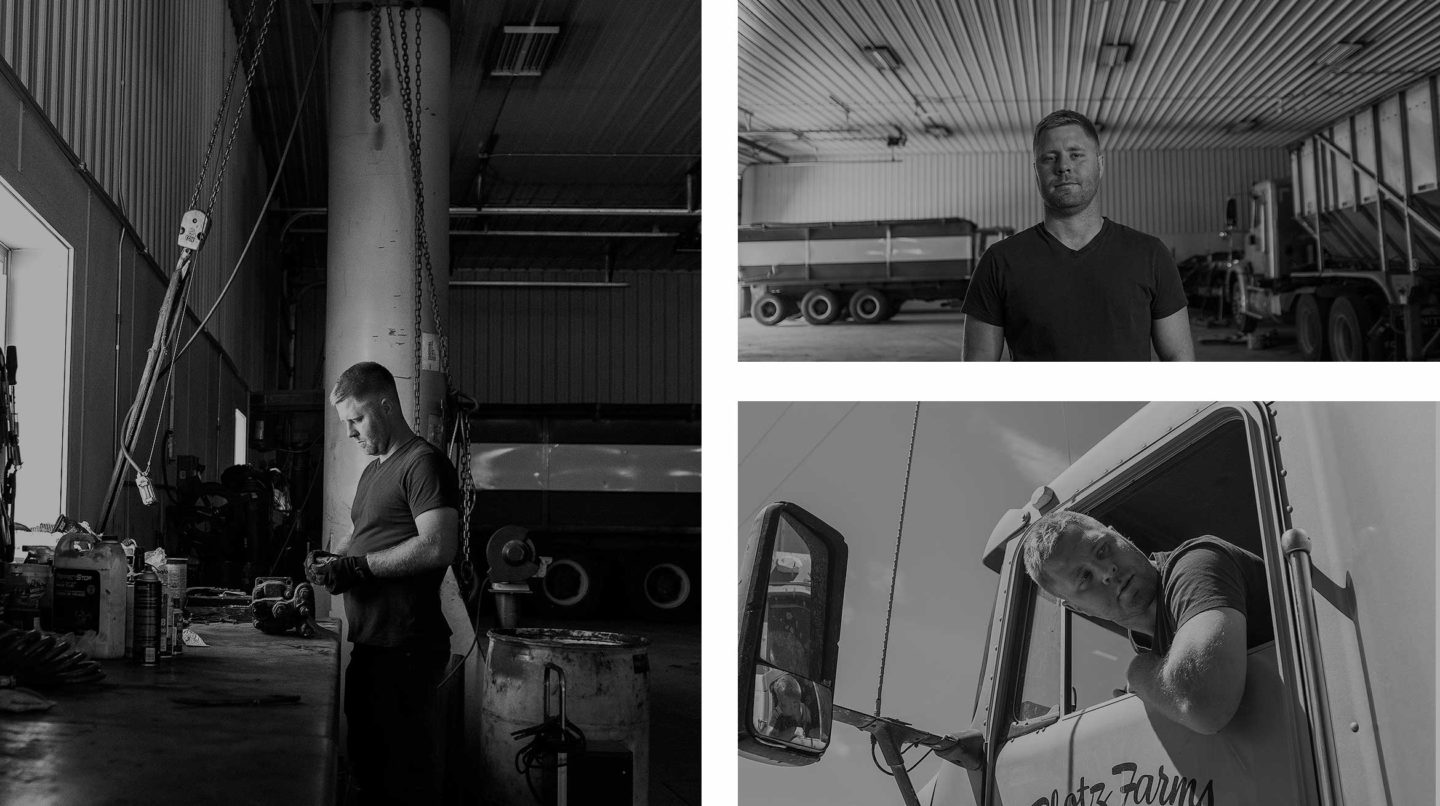 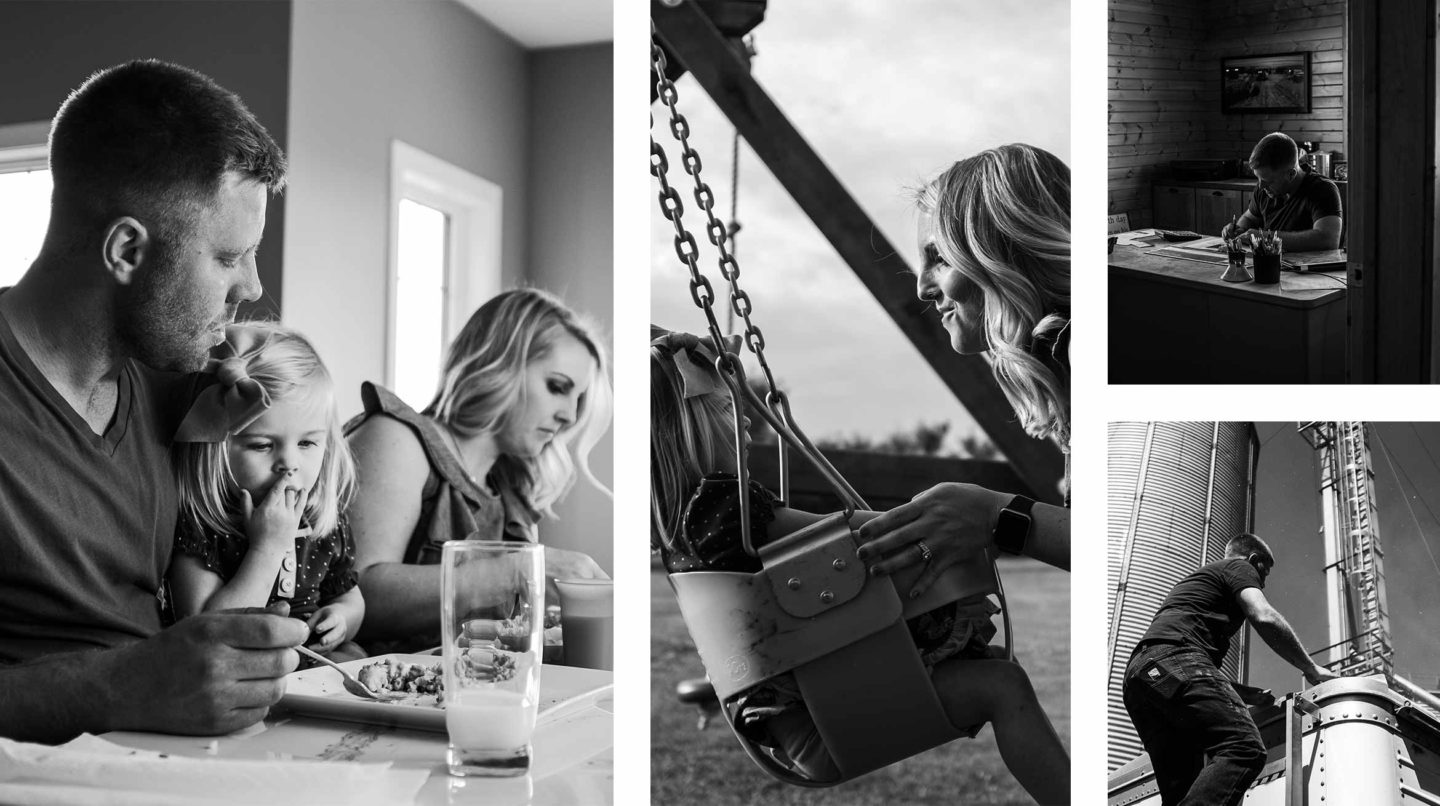